The beauty of the Raspberry Pi is the millions of things you're able to do with it. From a custom DIY webserver to a home surveillance system, from physical computing to the topic of this post: timelapse photography. I became interested in the Raspberry Pi when it came time to purchase my home. I wanted a DIY home surveillance system without exorbitant subscription costs or contracts, and the ability to fully customize it in any way I wanted. I came across PyImageSearch and the amazing collection of tutorials (this one in particular)

That was my introduction to the Raspberry Pi and it's camera module, and the timelapse idea came from a construction project next to my employer's office space. Creating a timelapse with the Raspberry Pi is incredibly simple, and you don't need 100's of dollars worth of fancy equipment.

Once you have your Pi up and running and the camera tested and working, it's time to code your time lapse program. Depending on your subject, you want to consider a few things before beginning your timelapse project.

OK, so you've decided you want to take one picture every 30 minutes, only during day time hours. Let's start with our Python code broken up into chunks here with some comments in between.

You'll need to install the dropbox and twilio modules with pip install dropbox twilio and import them accordingly.

The above will send you a "Time Lapse has begun" text message at the beginning of the program. This is a one time notification and we throw it in the try/except - pass block. In case that piece doesn't work, it won't compromise the rest of your code. If you don't plan to use the Twilio SMS notification, simply remove the entire lines above. I believe Twilio gives you some free messages, but not sure of the limitations.

Instantiate the PiCamera class and name it camera.

Create your Dropbox object, replacing "YOUR_SECRET_KEY" with your own key.

And, finally-- the rest of the program:

So now we have a python script that will take a picture every 30 minutes for 12 hours. But how do we get this script to run on a daily basis and only during daylight hours? There are a few options, but the easiest is with a Cron Job. Open up a terminal and type crontab -e and enter the following at the bottom of the file:

Ctrl + x, then y and hit Enter to save. Now, the program will execute every morning beginning at 9am.

A few [hours, days, months] have gone by and you have amassed hundreds of images. So how do we turn them into a timelapse? There's a variety of tools, free and paid, that can do timelapses from a sequence of images. But if you're like me, you don't want anything fancy. So we will create our timelapse with the FFmpeg program. FFmpeg is a free, command line multimedia tool.

This will result in filenames of Image-000.jpg and Image-001.jpg and so on.

Now, we can finally use FFmpeg to create the timelapse. Open up a terminal and cd into the directory where your newly renamed images are. In the prompt, enter the following:

An MP4 will be created from all of your images! Have a look at the FFmpeg documentation for filters, codec options, framerate, and resolutions, to name a few.

Wait, did I really just say "Post Production" like I'm some kind of film-maker? Ha! Well, there's really no other way to describe the work that goes into the editing and making the timelapse all that it can be. If you're already into graphic design, it's likely you have Adobe Premiere and the rest does not apply to you. But for 'jo-shmo like me, I just want to be able to do a few simple effects to give my timelapse some nice finishing touches.

OpenShot is free, open-source video editor. It's incredibly simple to use, especially for newbies, and it's built using Python, to boot! Head on over to OpenShot.org and download the newest version. It has a tutorial once you launch it, and there are some great video tutorials on YouTube. For my project, I'll add some simple fade-in/fade-outs, as well as some zooming and panning to give my timelapse the illusion that the camera was on a track. You can also add titles, music, still images, and so on. 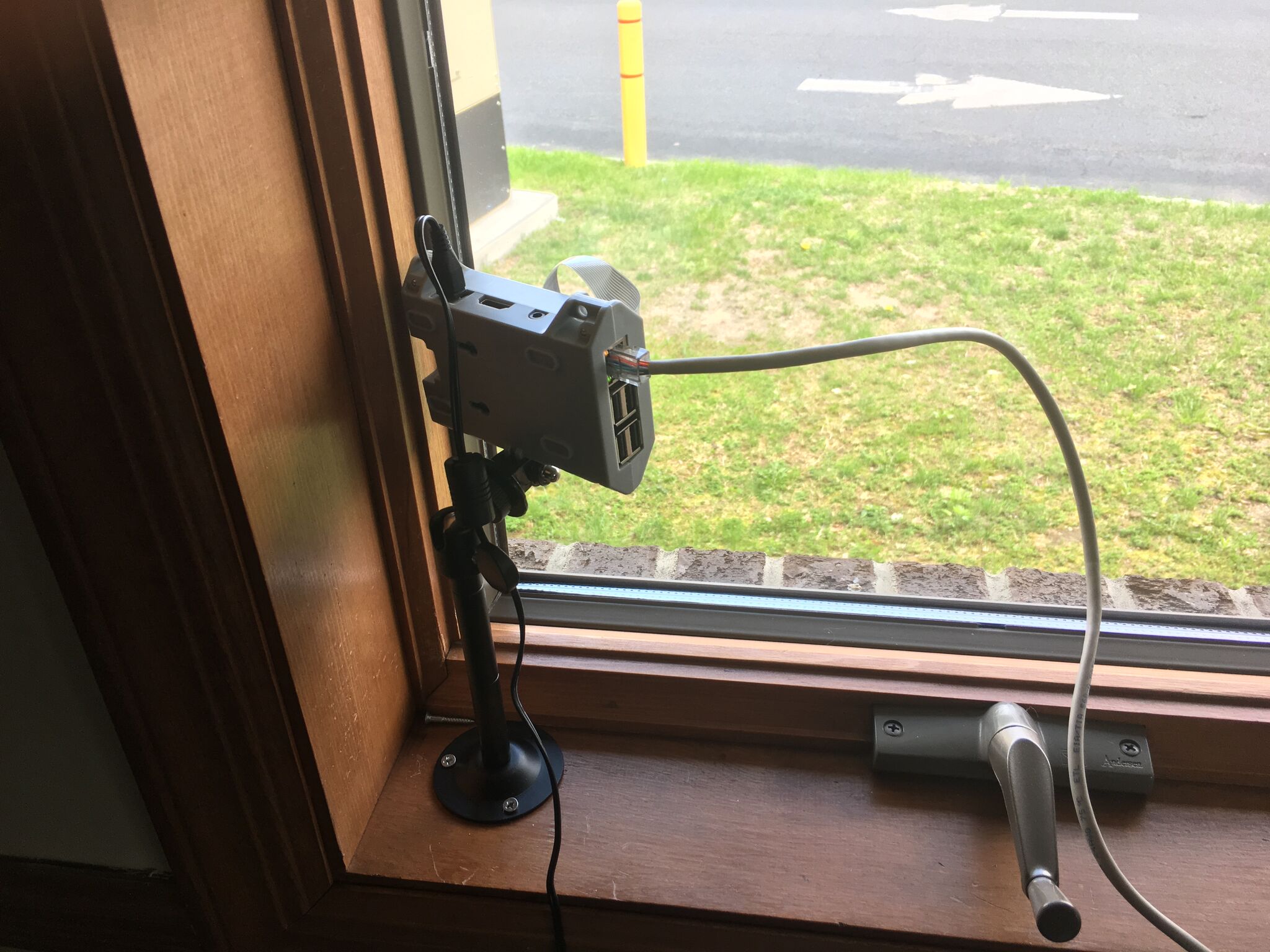